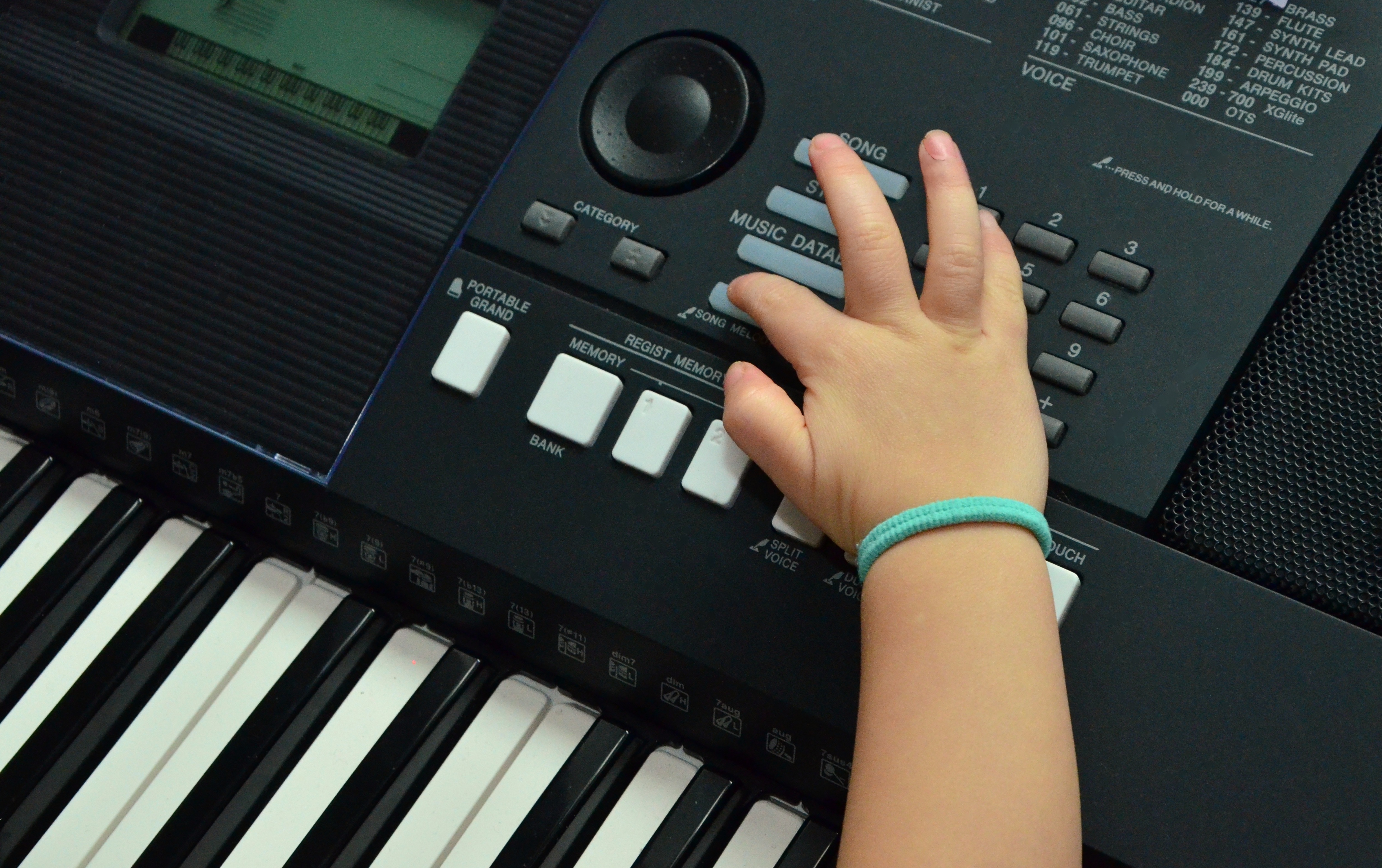 Whether you are a person with a musical degree or you just love music it is always a great thing to own a music keyboard at home where you can play music when ever you are in that mood.

so here I will go over some details and interesting facts about music keyboard why it is a great way to express your musical feelings.

I will also try covering some important things which might help you out with information when you are looking to buy your own music keyboard.

Facts about music keyboards and why you should choose it.

There are much more facts and reasons why you should choose to play and buy your music keyboard, but for now ill leave it as is and ill add some more by the next opportunity, so let’s move forward.

What is an Arranger Keyboard 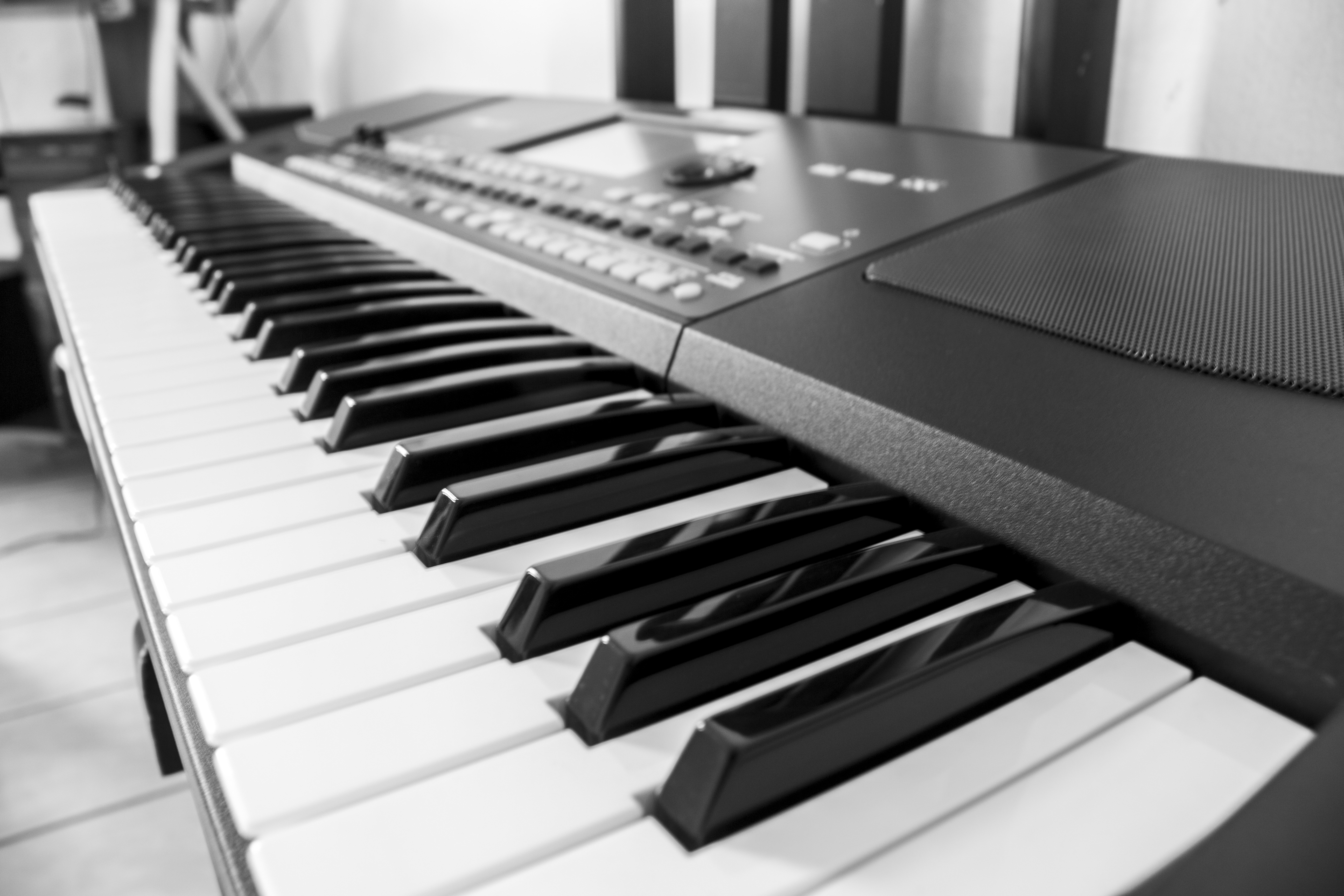 The answer is: just describe it, an Arranger Keyboard is where you can make musical arrangements, beats, styles, sounds, and more, or you can just choose a sound from a lot of different sampled (recorded) instruments to play along with styles and beats programmed on the keyboard.

Arranger Keyboards are mostly used at events by a single musician playing songs using its sounds and backing it with its styles and drums.

There are 2 kinds of Arranger Keyboards.

1) The basic (or cheap) Arranger Keyboard, It usually contains the following,

The above is general info on most Basic Arranger Keyboards which will most likely be featuring these when you buy it.

But take in mind there are a lot of different companies making it so not every Arranger Keyboard you see on the market contains all these above features, and as well there are also others which contains more features from the listed above.

2) The advanced Arranger Keyboard, It usually contains the following,

The above is general info on most Advanced Arranger Keyboards which will most likely be featuring when you buy it.

But take in mind there are a lot of different companies making it so not every Arranger Keyboard you see on the market contains all these above features, and as well there are also others which contains more features from the listed above.

What is a Workstation Keyboard 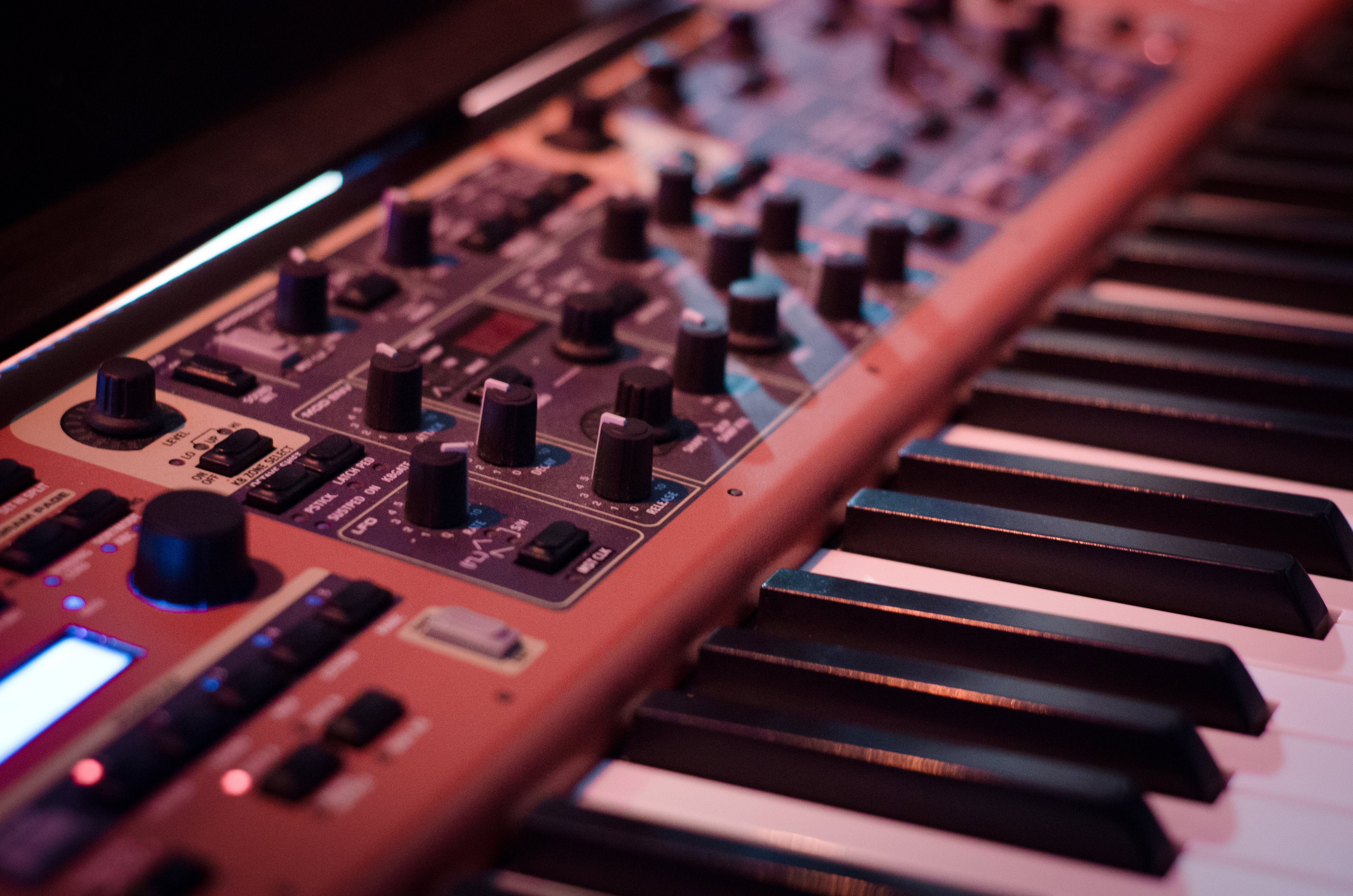 Workstation Keyboards are mostly used with a live band having the ability to create sounds should be heard like real instruments or to make crazy synthesizers sounds.

Normally will these musicians use it with one sound only at a time and will not add drums or styles to it playing along with the band, as a single musician they will rather choose to play on an Arranger Keyboard. 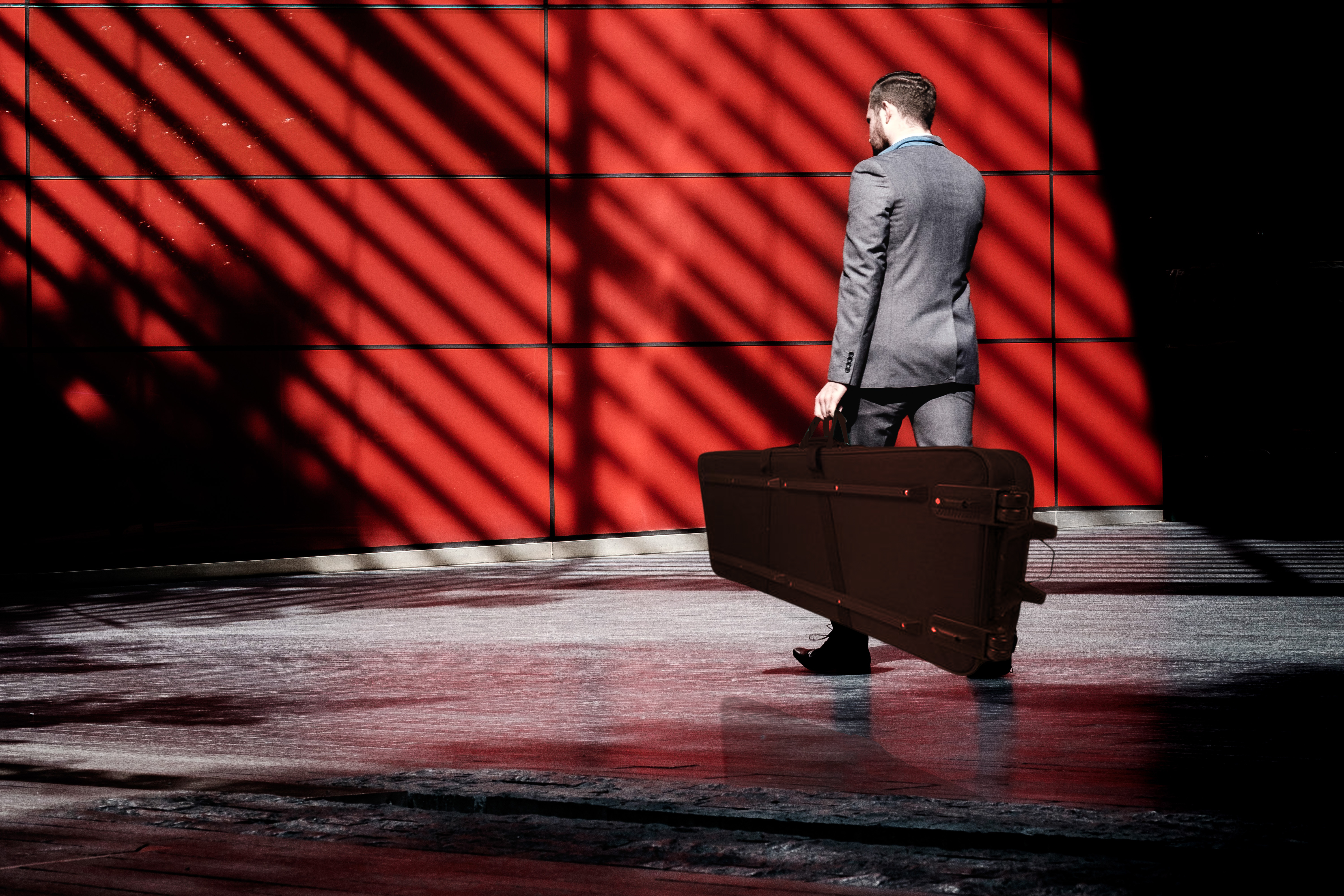 I think by now you should have already a little portion of information about musical keyboards so it will be easier for you to find the right keyboard which will work the best for you.

So if you are a music lover and you just want to play songs and play around with different styles on the keyboard you should rather choose to buy an Arranger Keyboard, but if you love rather to create some realistic sounds and you enjoy the technical part of music you should choose to buy the Workstation Keyboard which allow you to do all these.

Of course there are a lot of different keyboards cheap ones and as well very epensive ones, so i would recommended you to keep a budget in mind while looking around to buy a Keyboard, and sure you should have good luck finding yours quickly!

After buying your Keyboard

Got your keyboard deliverd? just make sure to unbox it safely since most keyboards can be ruined very fast and easiely by droping it so just be carefull.

Read all your instructions for safety use, and read all your user guides that you should get to know your keyboard and its features how to opereate it, and go ahead start to play! dont stop!

So now i wanna wish you all the best and you should have a great music time enjoying your new Keyboard!